John (French Jean Calvin, Cauvin, Latin Calvinus), a French theologian and religious reformer (Noyon, Picardy, 1509 - Geneva 1564).
John Calvin carried out his first philosophical and law studies in Paris, Orleans and Bourges, taking his doctorate in law. In 1533 he embraced the reformed faith. He settled in Basel and published the first edition of the Institutionis Christianae Religionis in 1536 which, expanded in the 1545, 1550 and 1559 editions, organically and systematically expounded his doctrine and formed the foundations of Calvinist thought and practice.
Summoned to Geneva the same year, he tried to eliminate the tension present within the reformed church and among the magistrates and pastors, but was discharged and briefly exiled in Strasbourg. Called back to Geneva (1541), he crushed all opposition and imposed a regime of inflexible moral and religious rigour, assured by an educational centre, the Academy of Geneva, and organised on the basis of the Ecclesiastical ordinances (1541), thus creating a real theocratic republic: doctors were to attend to teaching, deacons to assisting the poor and the sick, pastors and the aged to vigil on the religious and moral life of the faithful. Severe discipline characterised the Church of Geneva. Taking part in dancing, games, banquets, feasts and theatrical performances, wearing luxurious clothing, not attending the religious meetings, lead to exclusion from the holy supper, excommunication and corporal punishment.
The main points of his doctrine were: the double predestination (some people are elected to salvation, others are doomed to eternal damnation), the determining function of the divine grace regarding human works, the Bible as the only authority as regards faith and morality, the reduction of the Sacraments to Baptism and the ( Last ) Supper, the meaning of which, however, was only symbolic (in the Eucharist or Holy Communion there is a real participation to the flesh and blood of Christ, who offers himself to the religious believer under the signs of bread and wine: but this cannot mean the local presence of Christ in the Eucharist, because following the Ascension the body of Jesus is only in heaven); the cult of the saints, the prayer of the deceased and the Episcopal hierarchical structure of the church were rejected. Christians must take part in public life and obey the authorities, if they do not offend the word of God, in which case even armed resistance would acquire legitimacy. From Geneva, Calvinism spread through France (Huguenots), Holland, Hungary, Poland, Scotland (John Knox; Presbyterianism), England (Puritanism) and the USA. 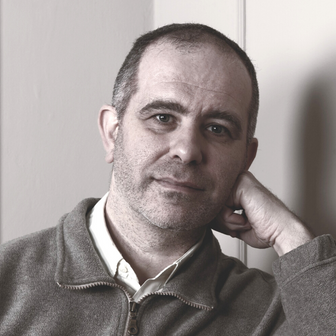 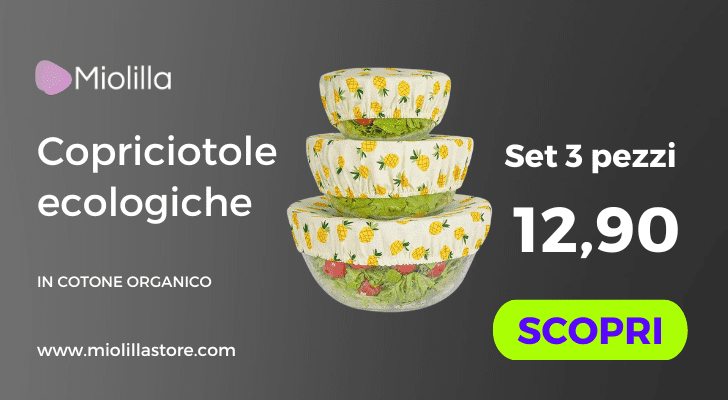